Home About us People Opera RAFAILAS KARPIS
Back 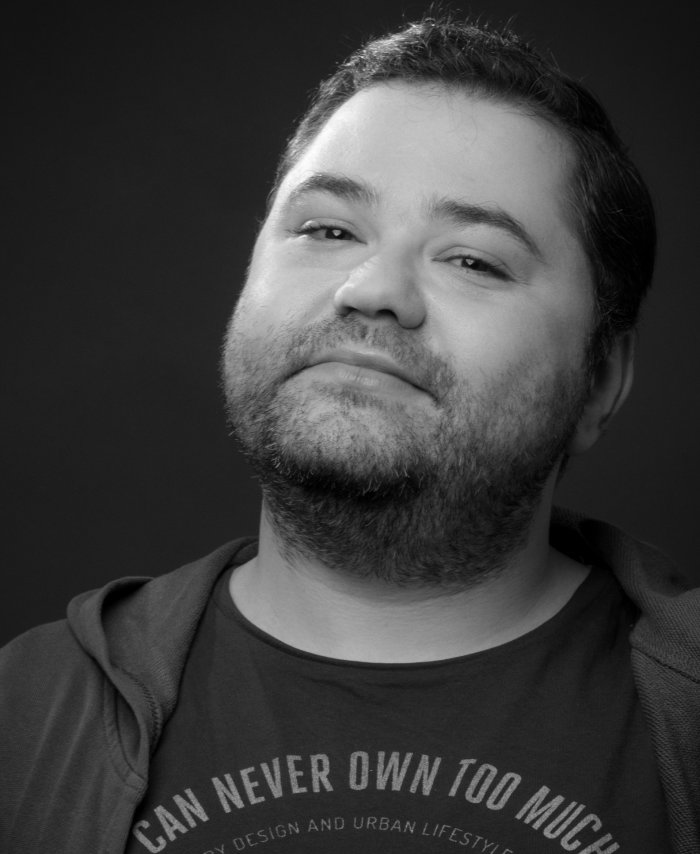 Rafailas Karpis started his musical activities in the boys’ and youth choir “Ąžuoliukas“, studied at the “Ąžuoliukas“ School of Music. In 2007 he received an MA Diploma of Vocal Performance studies and graduated from the Lithuanian Academy of Music and Theatre (prof. Virgilijus Noreika‘s class). In 1999 he won 1st Prize and Grand Prix at the Young Singers of the Baltic Region competition held inTartu(Estonia). In 2003 R. Karpis made his debut at the Lithuanian National Opera and Ballet Theatre as Njegus in F. Lehar’s operetta “Die lustige Witwe” and has been a soloist with the LNOBT since 2007. In 2008 he won a “Švyturiai“ Award as Opera Hope of the Year and in 2010 received another Award as the best performer of supporting roles.

Rafailas Karpis is often collaborating with the Lithuanian State Symphony Orchestra (L. Bernstein’s “Mass”, A. Honegger’s “Joan of Arc at the Stake“, etc.), performing together with the “Bohemians” troupe and at the Music Festival in Tytuvėnai, Festival of Music and Ecology “Land of the Disobedient” in Neringa. He also participated in a unique project of music and cinema “Cinemusique: Charlie Chaplin XXI”. The soloist performed in Finland,Sweden, USA, France, Slovenia, etc. 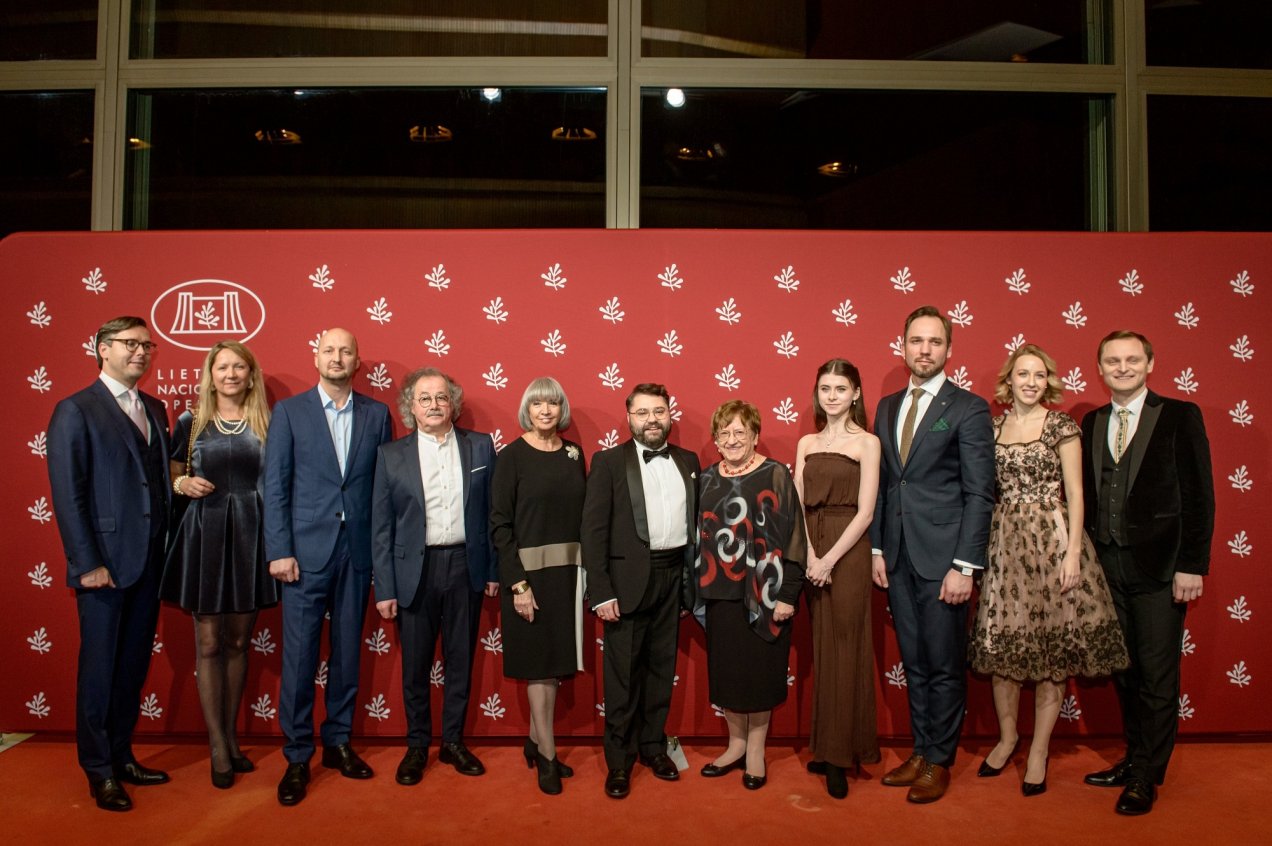 Januray 31, 2020 LNOBT Honours Soloists of the Year The Lithuanian National Opera and Ballet Theater awarded the soloists of the year - artists whose performances in 2019 were recognized as the best. A special Thanksgiving Award for many...