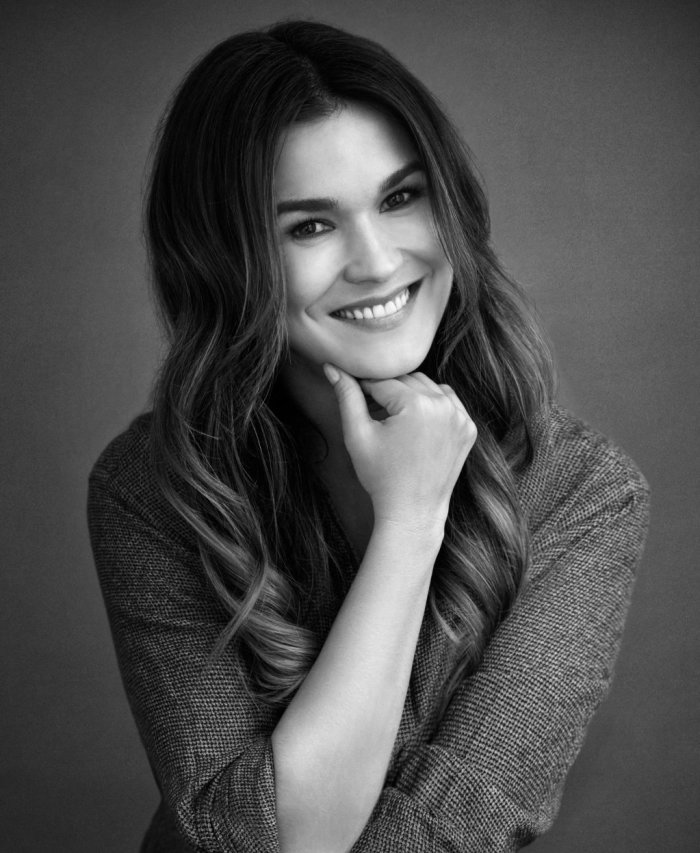 Olga Peretyatko, one of the world’s most sought-after sopranos, made her international breakthrough when she became a prize-winner at Plácido Domingo’s prestigious Operalia Competition. Since then she has been a regular guest at nearly all most important opera houses, concert halls and festivals, including La Scala, Saatsoper Berlin, Royal Opera House Covent Garden, The Bolshoi Theatre, The Metropolitan Opera, Aix-en-Provence Festival, Berlin Philharmonic, Théâtre des Champs-Élysées, Teatro Colón, and many others.

The uniquely compelling voice and stage presence allow Ms. Peretyatko to interpret a wide range of operatic roles from humorous to tragic. She has collaborated with the most renowned stage directors and conductors of our times. Her most notable artistic partners include Kirill Petrenko, Zubin Mehta, Valery Gergiev, Yury Temirkanov, Lorin Maazel, Alberto Zedda, Daniel Barenboim, Dmitry Tcherniakov, and Robert Lepage, whose acclaimed 2009 production of Stravinsky’s Le Rossignol in Toronto confirmed her star status.