Home About us People Opera SANDRA JANUŠAITĖ
Back 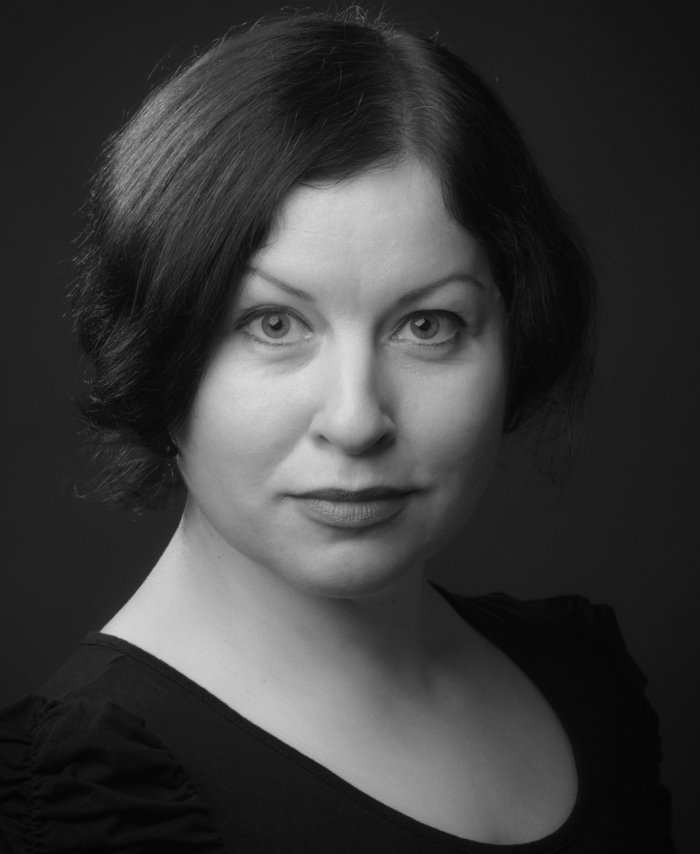 Sandra Janušaitė is one of the most prominent opera soloists in Lithuania. She is a graduate of the Lithuanian Academy of Music and Theatre. The soprano also spent a training period at the “Mozarteum” Summer Academy in Salzburg, Austria, under the tutelage of Prof. Lilian Sukis and participated in master classes for young singers with Prof. Renatta Scotto at the Stanislaw Moniuszko Music Academy in Gdansk. Since 2001 she has been a principal soloist with the Lithuanian National Opera and Ballet Theatre.

In 2004 Ms. Janušaitė received the “Operos Švyturiai“ award in the category of the Opera Hope of the Year and in 2012 won the same award in the Best Opera Soloist of the Year category for her role of Tatyana in P. Tchaikovsky’s “Eugene Onegin”.

Ms. Janušaitė is performing all leading soprano roles on LNOBT‘s active repertoire. In July 2007 she went on tour with the LNOBT to the Ravena Festival in Italy – here she performed Sieglinde in R. Wagner’s opera “Die Walküre” and gave a solo concert together with the LNOBT’s Orchestra conducted by Robertas Šervenikas. In that same the soloist also sang together with the BBC National Symphony Orchestra.