Home About us People Opera Julija Stupnianek-Kalėdienė
Back 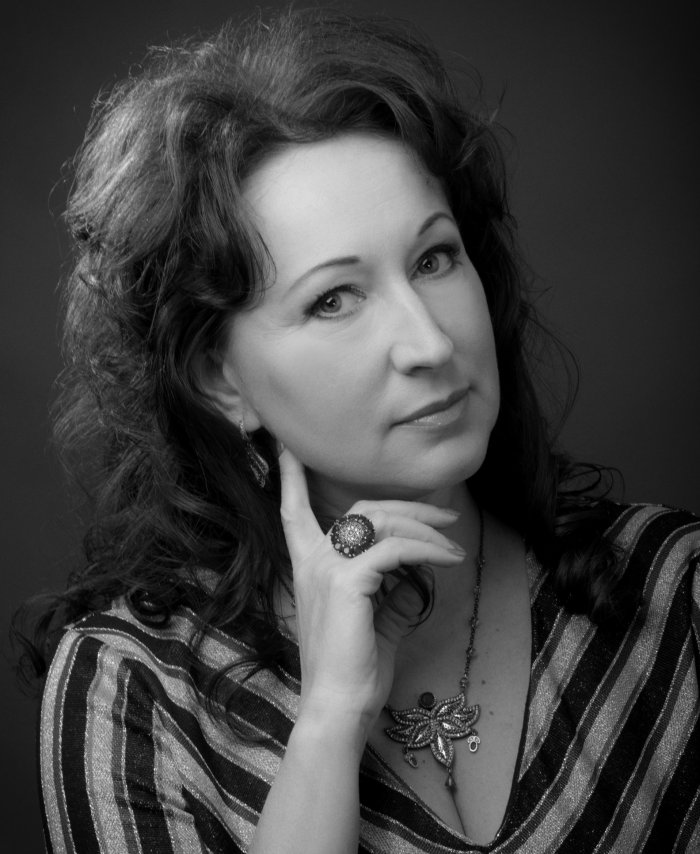 Ms. Julija Stupnianek studied singing with Assoc. Prof. Irena Laurušienė at the Lithuanian Academy of Music, graduating in 2001. Her international training included “Wiener Musikseminar” with Ingeborg Wamser in 1999, master classes with famous baritone H. Hugegord (Sweden) in 2000, Russian Art Song Courses together with O. Preobrazhenska and Opera Island Bornholm summer academy in 2002, where she appeared as Fiordiligi in the premiere performances of Mozart’s Cosi fan tutte directed by Jonathan Miller. She completed her post-graduate studies at the Lithuanian Academy of Music in 2003. In 2000 she made her debut at the Lithuanian National Opera and Ballet Theatre as Violetta in G. Verdi’s “La Traviata”.

That same year she also participated in the Usedomer Festival in Germany and St. Christopher Summer Festival in Vilnius, one year later 2001 – in Rostock Baltic Countries Festival and Helsinki Festival (Finland). Ms. Julija Stupnianek was also a participant in the production of J. Juzeliūnas cantata “The Speech of Flowers”, presented together with the St. Christopher’s Chamber Orchestra at the contemporary music festival “Gaida” in Vilnius. In 2004 she made her debut at the Latvian National Opera as Liu in G. Puccini’s “Turandot”.

Since 2005 Ms. Julija Stupnianek has been teaching vocal performance at the Lithuanian Academy of Music and Theatre. 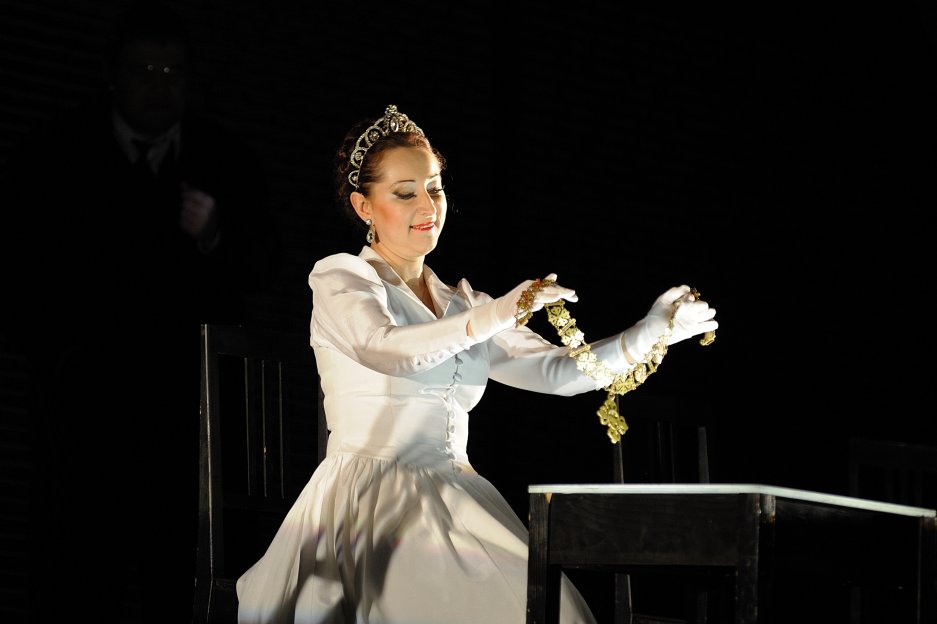 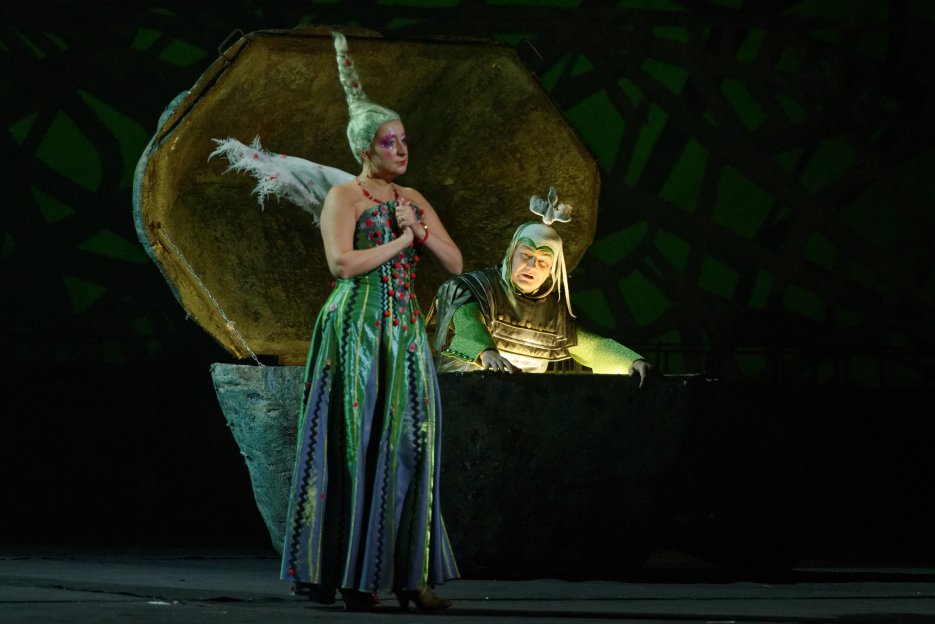 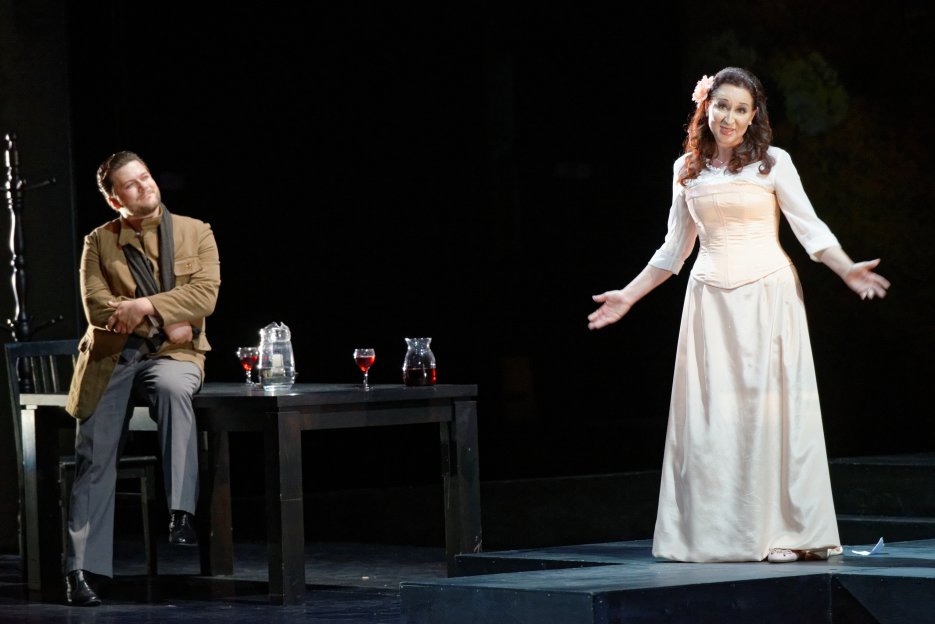 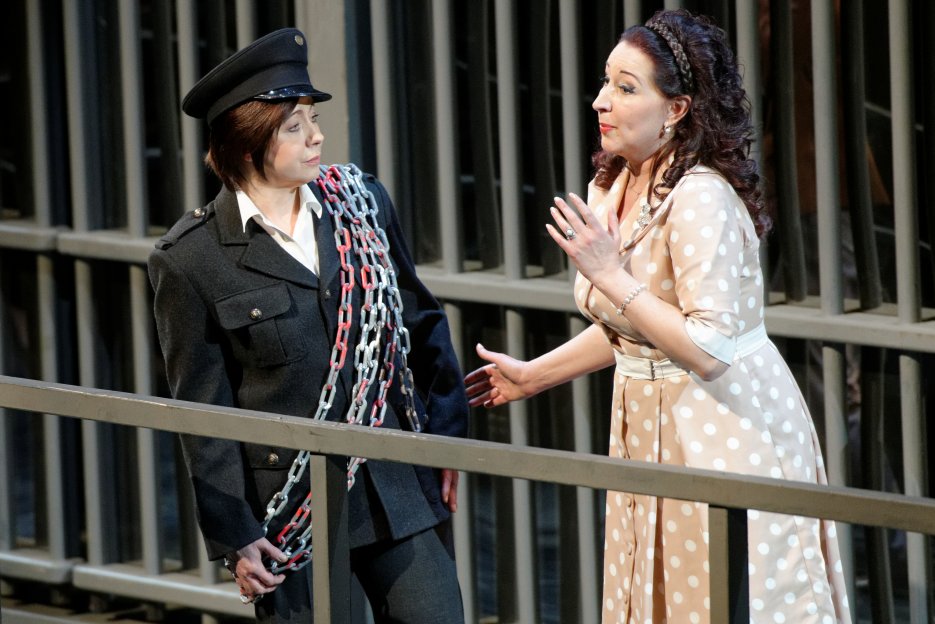 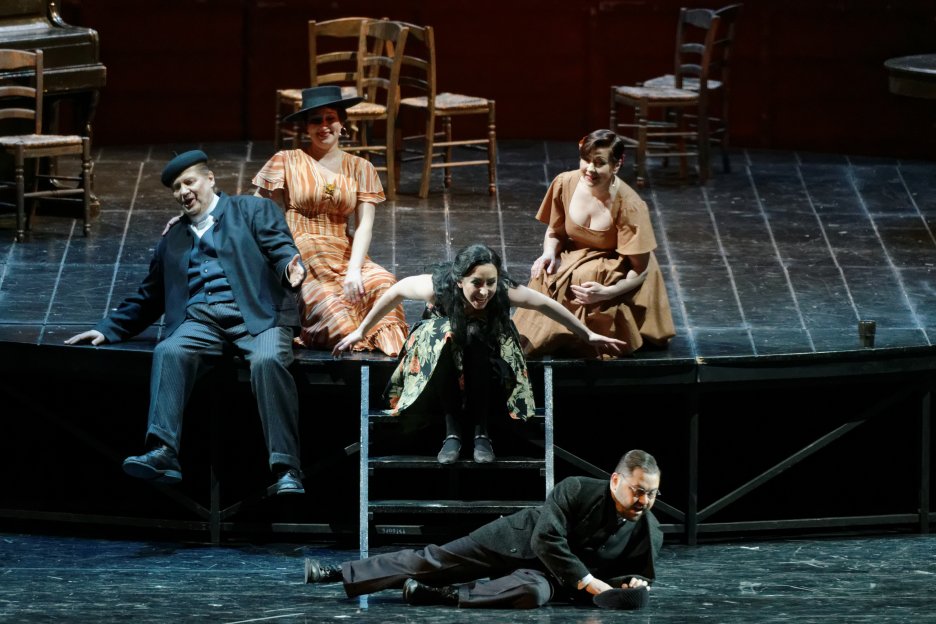 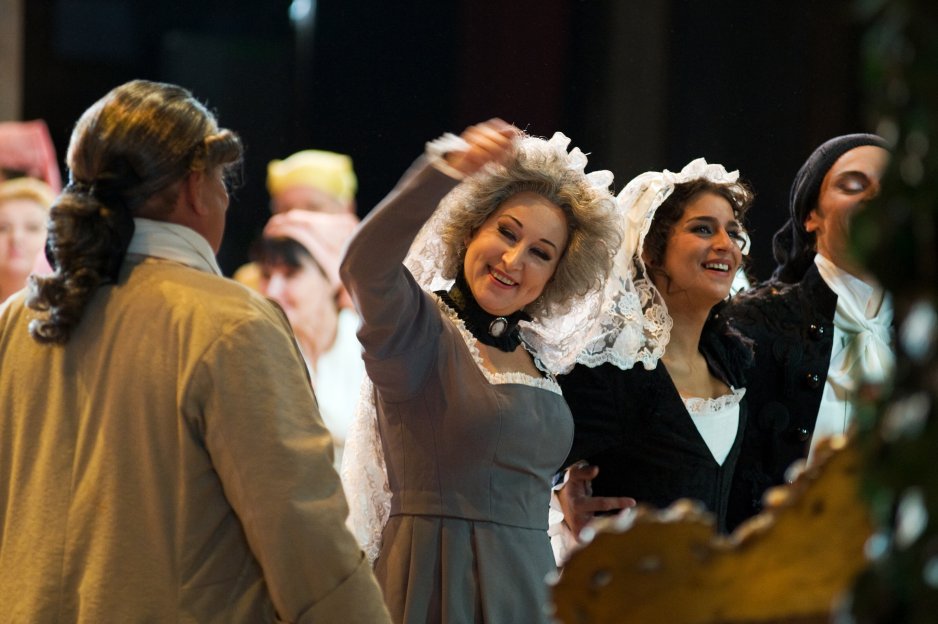 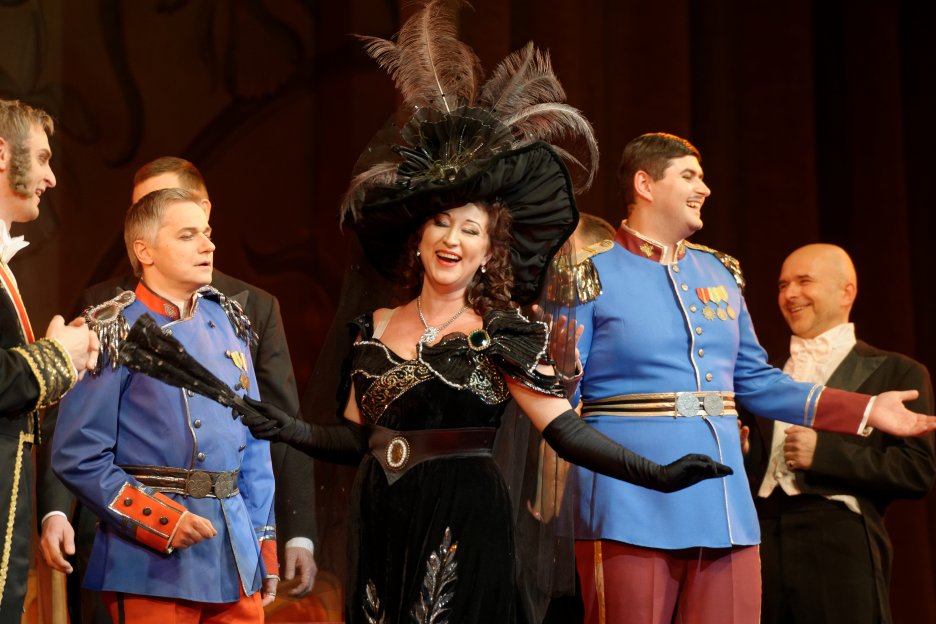 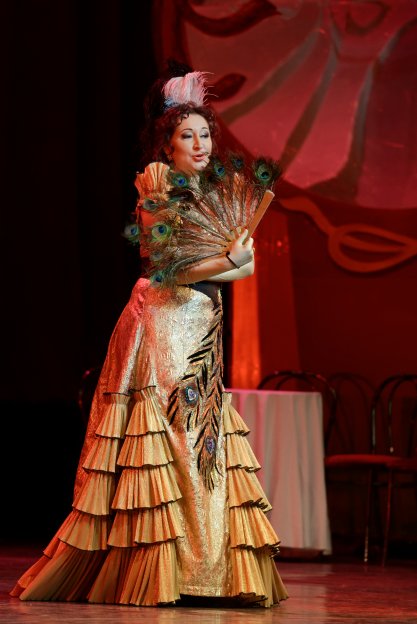 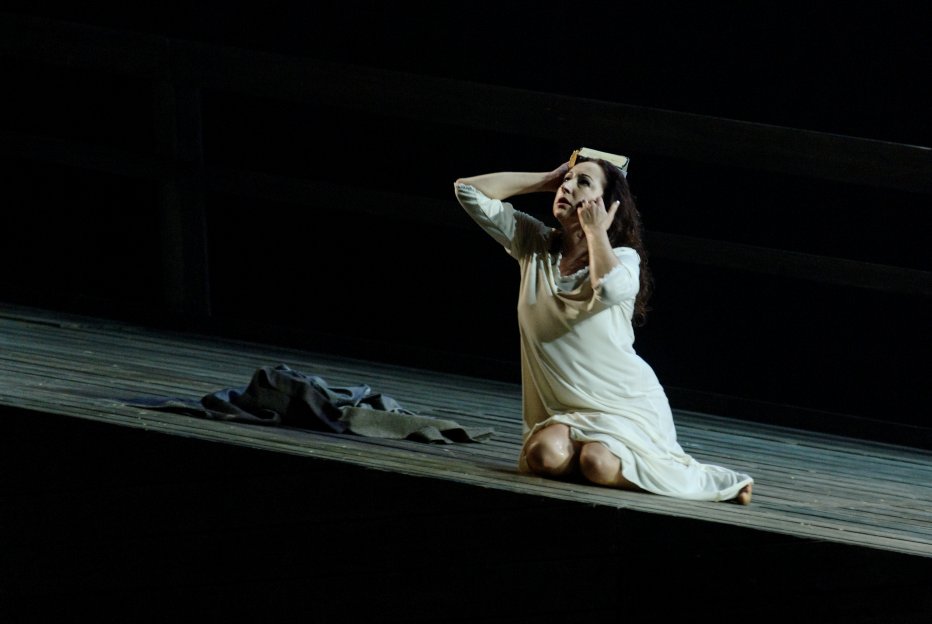 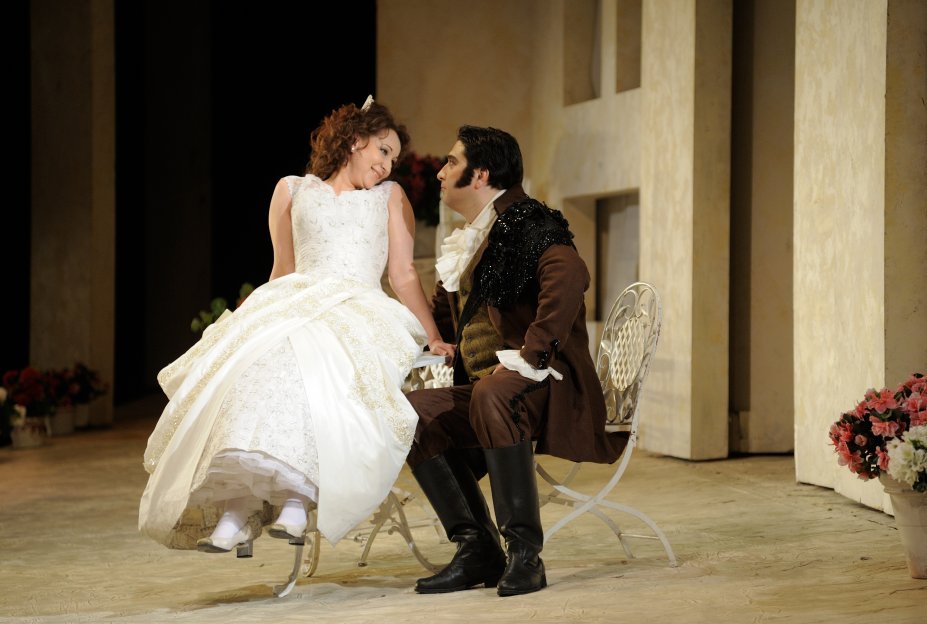 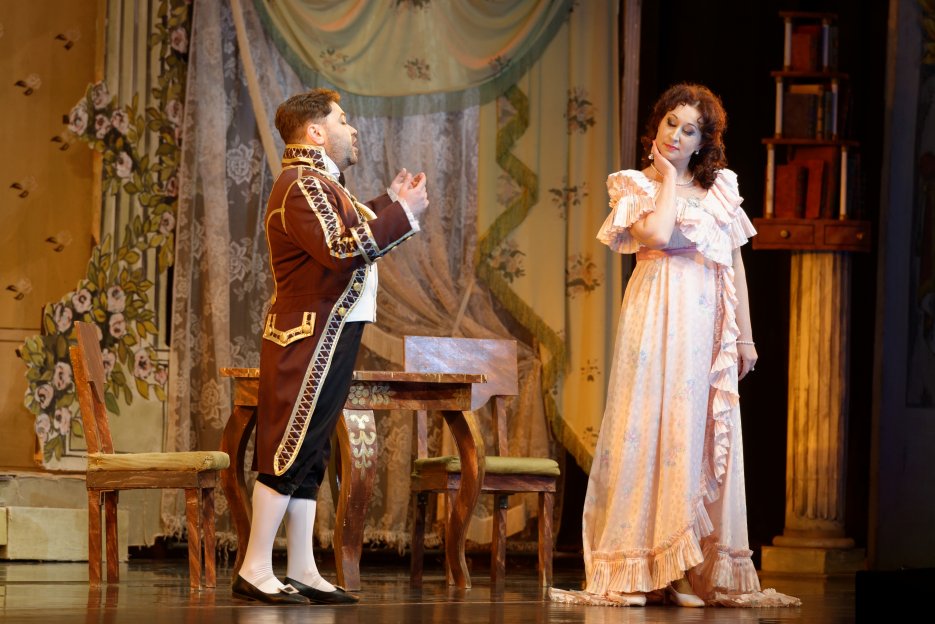