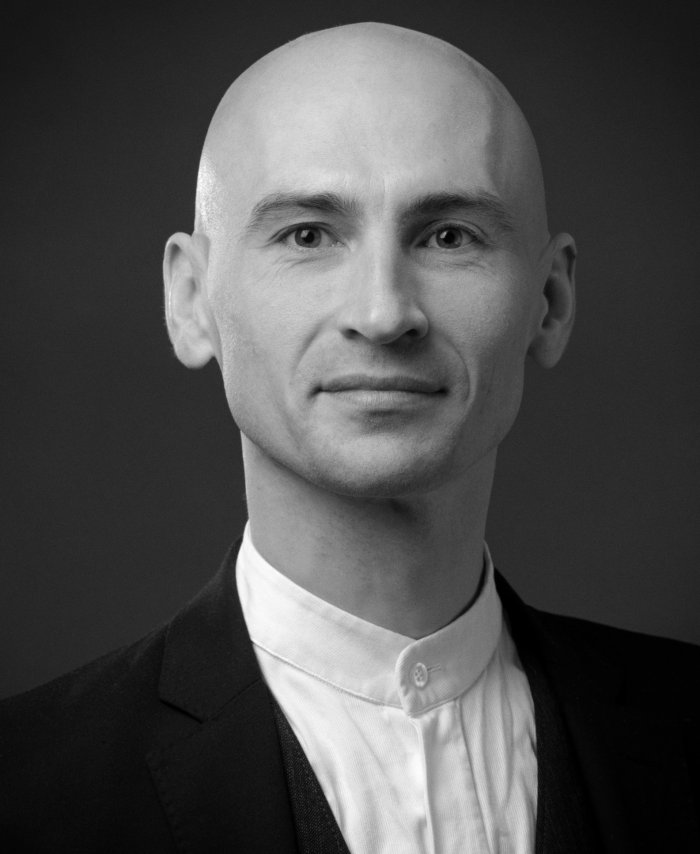 In 1996 Mr. Zaripovas graduated from the Ballet Department of the M. K. Čiurlionis School of Arts and in the same year became a part of the LNOBT’s ballet company. In 2004, after receiving a grant by R. Nureyev’s Foundation, he worked on probation at the Paris Conservatory. In 2005 and 2006 he participated in Summer Dance Courses organized by the Arts Printing House, in 2008 graduated from the Lithuanian Academy of Music and Theatre as an Actor-Dancer. Mr. Zaripovas is performing principal roles in productions by the Vilnius City Ballet, ACH Theatre, works of contemporary dance by Dovilė Petkūnaitė, Erika Vizbaraitė and Loreta Juodkaitė.

In 2005 he was awarded the Prize of Jurgis Žalkauskas, president of the Australian Association of Ballet, in 2006 – a Prize of Konstantinas Stašys.

Together with the LNOBT he has toured to Turkey, Japan, the Netherlands, Poland, Egypt, Greece, France, Germany, Italy, Spain, USA, Russia and Elswhere.

There are no information
Performances archive