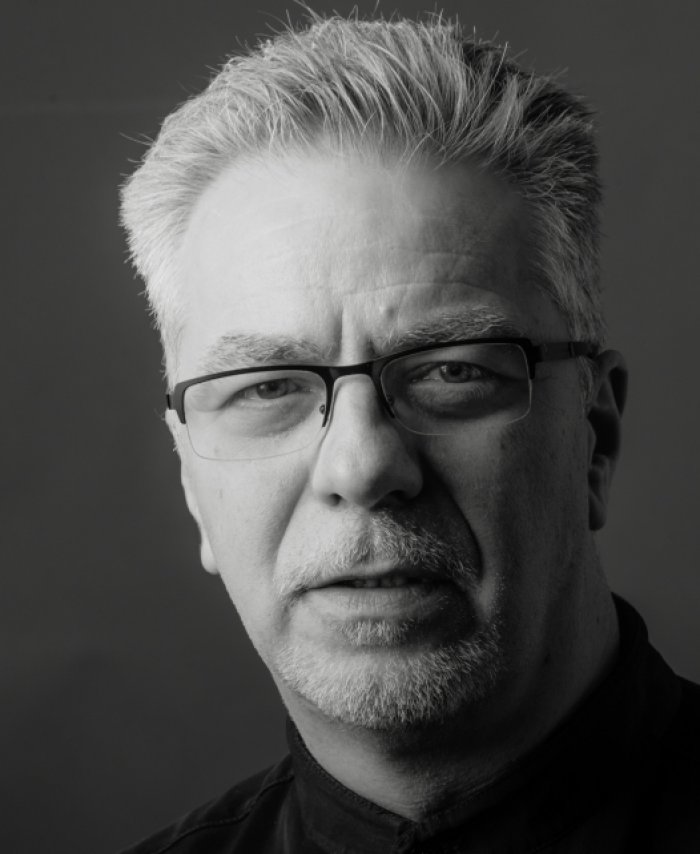 A ballet in 2 acts to the music by S. Vainiūnas, A. Malcys, H. M. Górecki and other composers

"Barbora Radvilaitė" is one of our most popular historical personalities. Withdrawn to her own intimate world of secret emotions and having no political aspirations, she still managed to create turmoil in the society of her day, leaving a deep trace in history simply by living her quiet life.

The surviving letters of "Barbora Radvilaitė" reveal that she was probably the only woman in Poland and Lithuania that could lay her thoughts on paper with such intelligence and grace. Barbora was not only exquisitely beautiful and charming, but also an intelligent, well-educated lady of the Renaissance, who could handle every topic during a conversation. She loved to play chess and was interested in hunting. Her letters show us that Barbora had a wide array of interests that overstepped boundaries of what was accepted as usual activities of the noble women of her time.

"Barbora Radvilaitė" is probably best characterized by the words given in the epitaph - she helped many people and no one can say that one was hurt by this woman.

"Never before have I felt such responsibility and been so uplifted while producing a theatre performance; after all, the love story of Barbora and Žygimantas Augustas that blossomed in Lithuania, is the only story in the whole world telling us about the royal love as it is - genuine, sorrowful and controversial. (...) I am creating live theatrical action through a gentle idealization of the love story, slightly personalized interpretation of facts and two points of view, that of Lithuanian historians and my own feminine vision. When it comes to theatre I’m not really interested in finding a modern form for the production - the main thing is always the action itself, where fates of people are closely intertwined." 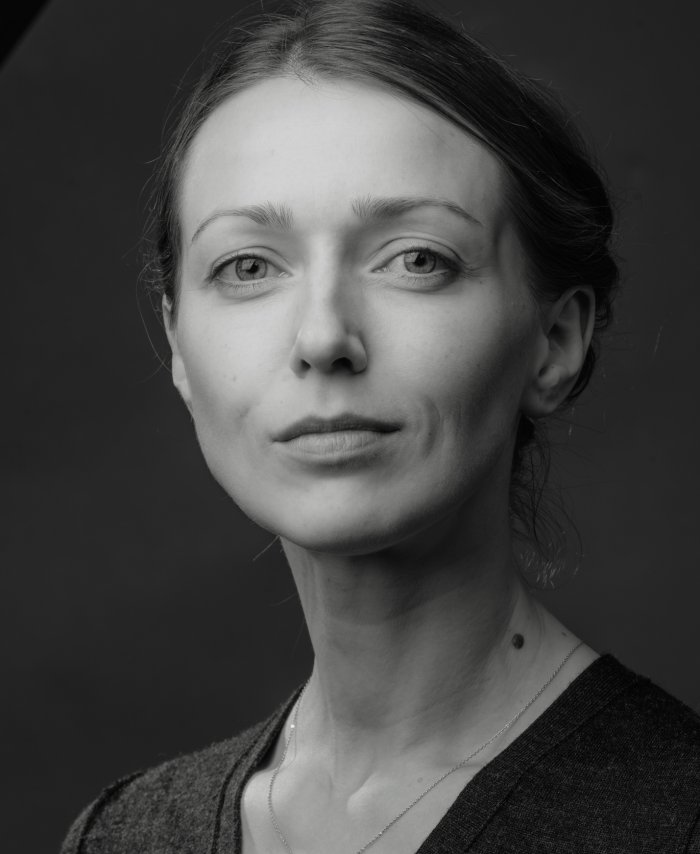 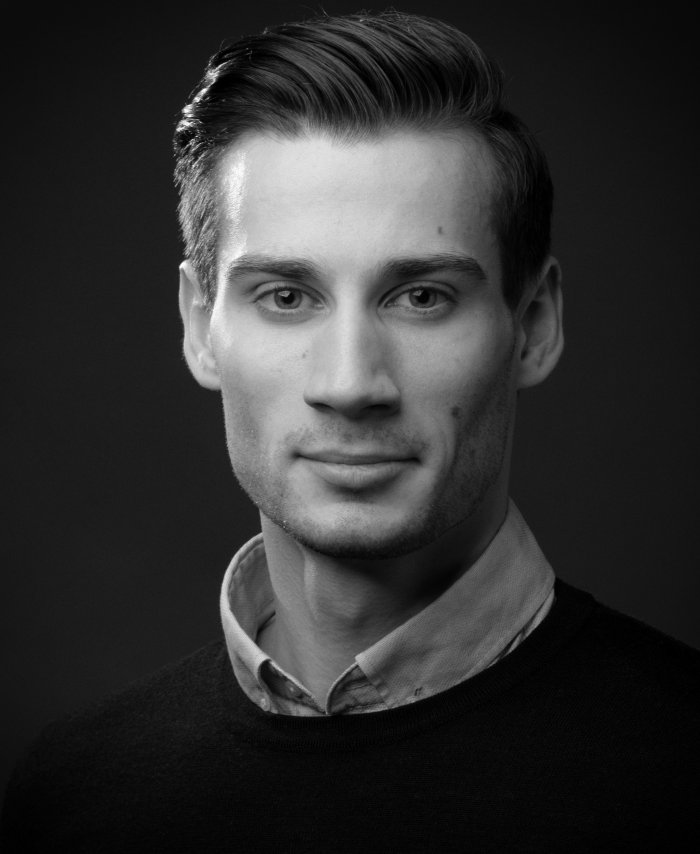 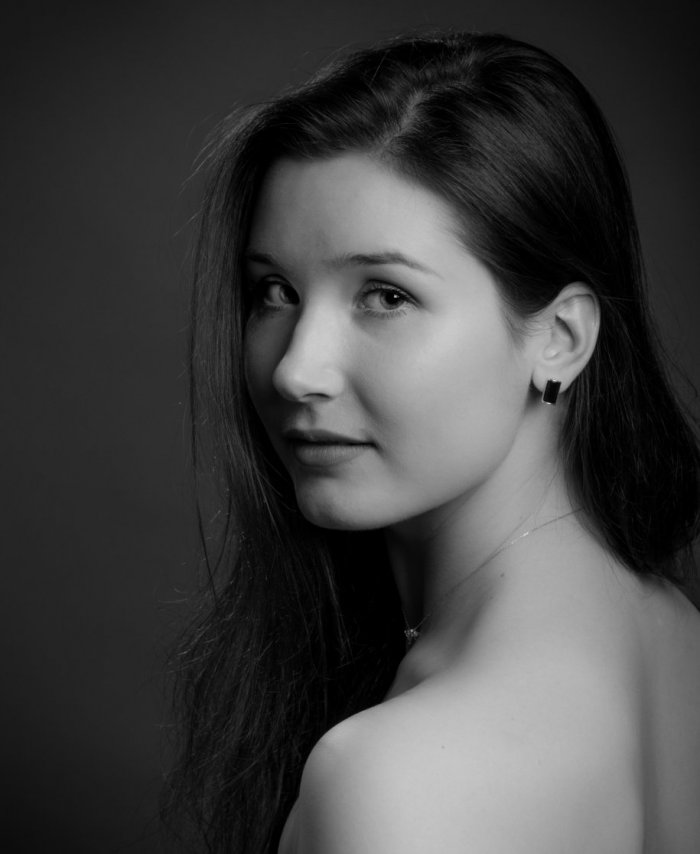