Home About us People Theatre guests LOCHLAN BROWN
Back 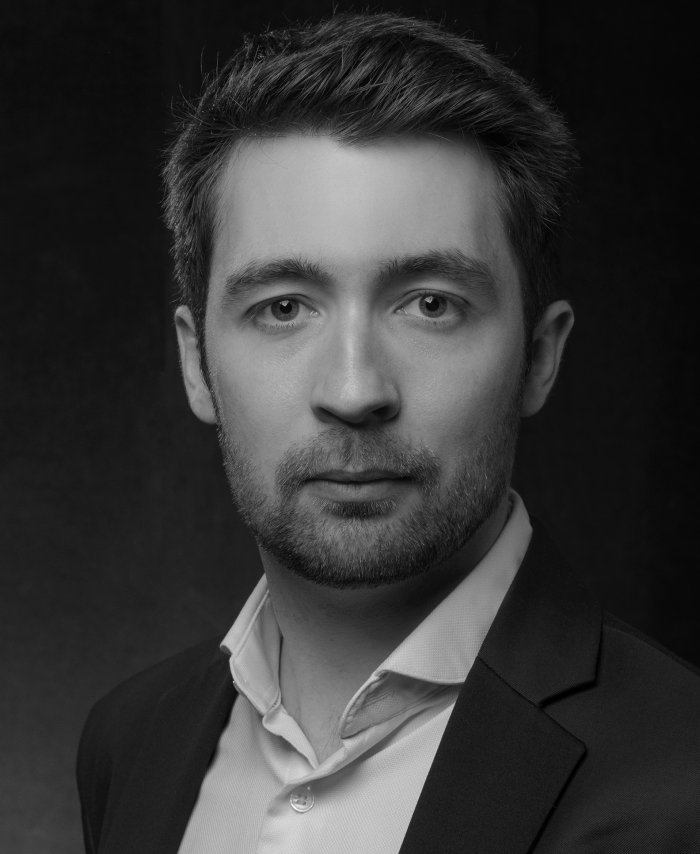 The Australian pianist and conductor Lochlan Brown has collaborated on the music staff of opera and Broadway producers in the USA, Europe and Australia including Teatro dell'Opera di Roma, City Lyric Opera (NYC), Opera on Tap (NYC), Bare Opera (NYC), Long Island Opera, ARE Opera (NYC), Mannes Opera (NYC), Gilbert & Sullivan Society of WA (Aust.) and the West Australian Opera. He also served as assistant conductor at the Miami Music Festival for productions of La Boheme, Die Walkure, The Crucible, Le Nozze di Figaro and The Cunning Little Vixen and as assistant to Giovanni Reggioli at Manhattan School of Music. For the 2019/2020 season, Lochlan has been invited to join the Dutch National Opera in Amsterdam as a repetiteur.

Lochlan began his studies in music composition and piano at the University of Western Australia and the Western Australian Academy of Performing Arts before moving to New York City to pursue a Masters degree at Mannes College. There, he studied orchestral conducting and collaborative piano under the tutelage of David Hayes and Cristina Stanescu. Additionally, Lochlan was awarded repetiteur fellowships in Italy at La Lingua della Lirica with Glenn Morton and Ubaldo Fabbri, Bel Canto in Tuscany with Giovanni Reggiolo, Will Crutchfield and Richard Hetherington and the Lisa Gasteen National Opera School in Australia with John Fisher, Siegfried Jerusalem and Philip Mayers. He also had the opportunity to study lieder in masterclasses with specialists Graham Johnson and Warren Jones.

As a conductor, Lochlan has appeared in front of the Mannes Orchestra and the International Chamber Orchestra of America, has led the Mannes Early Music Ensemble and has served as cover conductor for the Buffalo Philharmonic Orchestra. He has also conducted and managed numerous community choirs, operetta productions and church choirs in Australia. His orchestral training began when Australia’s “Symphony Services International” Conductor Development Program offered him mentorship and opportunities to conduct The Australian Opera and Ballet Orchestra in Sydney and the West Australian Symphony Orchestra.

Lochlan enjoys collaborating with singers equally as a conductor, a recital pianist and vocal coach. Committed to redefining accessibility when it comes to classical music, Lochlan aims to help new audiences find interest in the art form often perceived as antiquated. He believes that we must utilize innovation where possible, commit to educating and connecting with our communities, and incorporate the technologies of our era to better facilitate our art-making.

There are no information
Performances archive