Home About us People Ballet KRISTINA GUDŽIŪNAITĖ
Back 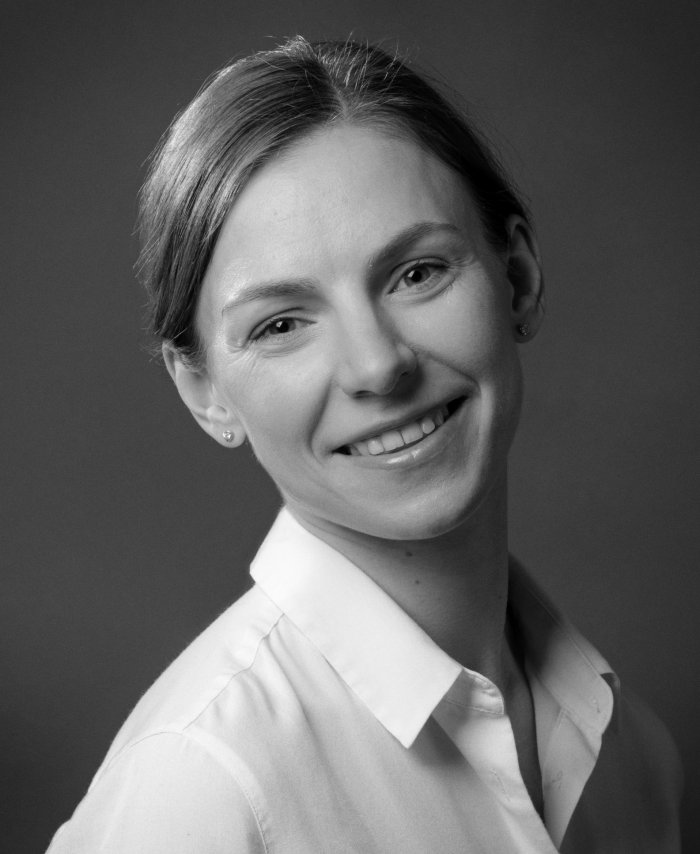 In 2008 Ms. Gudžiūnaitė became a semi-finalist in the Prix de Lausanne (Switzerland), she also won the 1st Prize at the International ballet competition in Grasse (France, 2006). She was awarded 1st Prize and Public Favourite Prize at the Stora Daldansen (Sweden), and Young Ballet Talent Prize bestowed by the Australian foundation.In 2009-2010 Ms. Gudžiūnaitė was a member of corps de ballet at the Hong Kong Ballet, taking part in such ballets as “Giselle”, “Romeo and Juliet”, “Nutcracker”, “La Bayadere”, “Symphony in 3 Movements”, Effi („La Sylphide”), Osilde („Tristan and Isolde”), Vilisa („Gisel”), Frasqiita („Carmen”) etc.
Ms. Kristina Gudžiūnaitė was born in 1989. In 2008 she graduated from the Ballet Department of the M. K. Čiurlionis‘ School of Arts (teachers B. Tomaševičienė and Jurij Melnikov). In 2008-2009 she also studied at the Ballett-Akademie Heinz Bosl-Stiftung in Munich, Germany (teachers Hans-Joachim Metz, Konstanze Vernon, Kirill Melnikov). To improve her skills further, she participated in intensive dance courses held at the Royal Ballet School Covent Garden (2007) and education programme at the Australian ballet and Syndey opera house.
Since 2010 she has also been a soloist with the ballet company of the LNOBT. Her roles include Clara’s friend, Doll and Clara (“Coppelia”), Blue bird pas de deux and Jewel Variation (“Sleeping Beauty”), Bianca (“Desdemona”), 1st variation in “Shadow Trio” (“La Bayadere“),Pas de troix in “Swan Lake”, Osilde (“Tristan and Isolde”), Marie (“The Nurcracker”), Gerda (“The Snow Queen”), Eglė (“Eglė the Queen of Grass Snakes”), Juliet (“Romeo and Juliet”), etc.