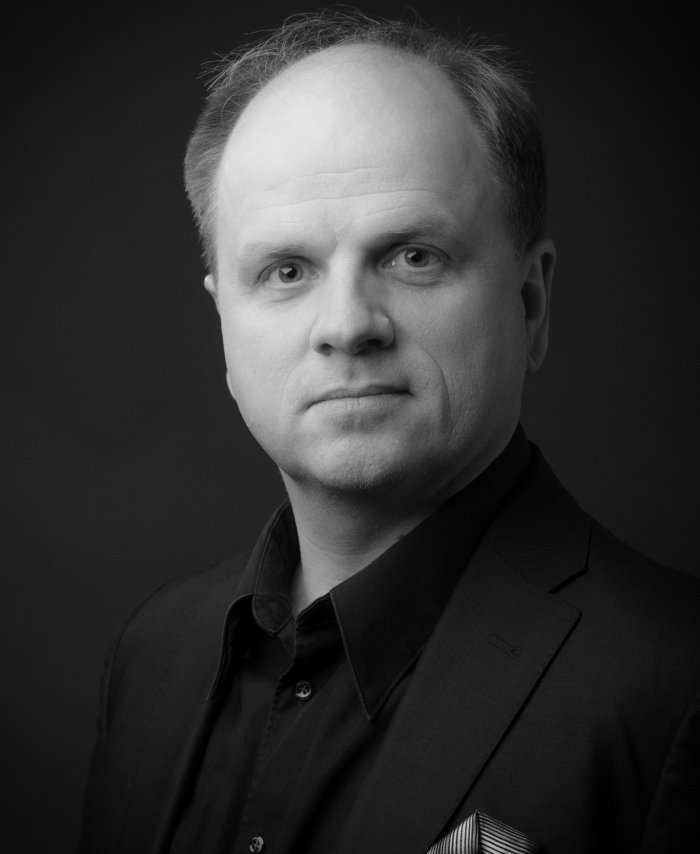 Edmundas Seilius is a graduate of the Lithuanian Academy of Music and Theatre, holding a Bachelor’s degree in Music and a Master’s degree in Voice. His other European study has included master classes in Germany, Poland, and Italy. He is currently a member of the Opéra national du Rhin’s young artist program (Les Jeunes Voix du Rhin) and was in residence in France for the 2007-2008 operatic season. His assignment included leading roles, supporting roles, covers, and numerous concerts and recitals.

His Italian operatic debut was as Rodolfo (Puccini’s La Boheme) while a member of the Professional Study program ofOperaIschia in Italy (2007). During 2006-2007 he completed a year of post-graduate study at the New England Conservatory (Boston, MA) as a student of tenor Vinson Cole. While there, he made his Boston operatic debut as Rinuccio (Puccini’s Gianni Schicchi) at the Majestic Theatre. As a Chicago Opera Theater Young Artist in March 2007, he made his Chicago debut as Eurimaco in Monteverdi’s Il ritorno d’Ulisse in patria, working with conductor Jane Glover and stage director Diane Paulus.

His United States operatic debut was in April 2006 as Alfredo (Verdi’s La Traviata) for the gala opening of the Globe-News Center for the Performing Arts in Amarillo, Texas. In 2006, Seilius was in the Dallas Opera’s Emerging Artists program, singing The Boy in Baska’s Red Carnations, as well as concerts of Mozart arias with Maestro Graeme Jenkins and the DallasOpera Theater.